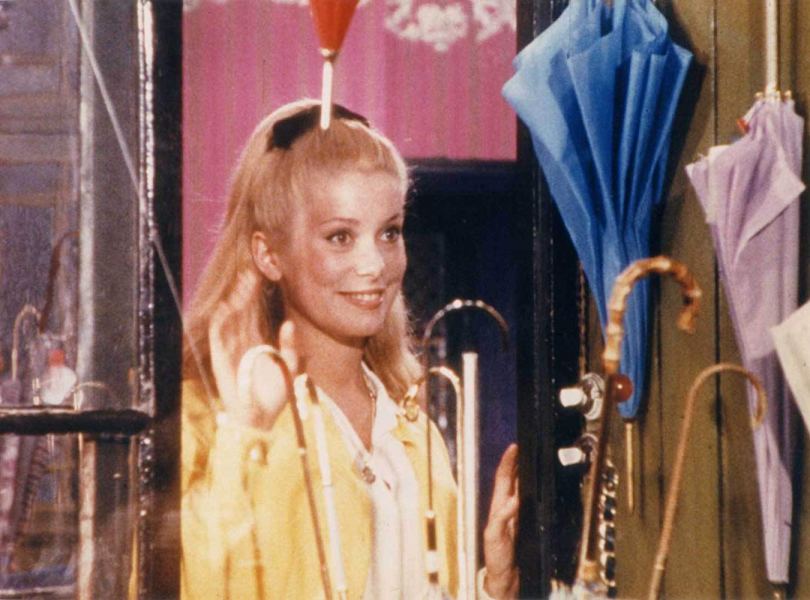 People on Facebook have been posting stills from movies that have had an impact on them, and it got me to thinking of which ones I would choose.I’ve chosen 25, and realise that most of these are quite old, but maybe that’s because things make more of an impact on you when you’re younger and have experienced less. Anyway, for what it’s worth, here are stills from 25 of mine. They are numbered for convenience, but that in no way reflects any preferential order. How many of you can guess the titles from the stills here? 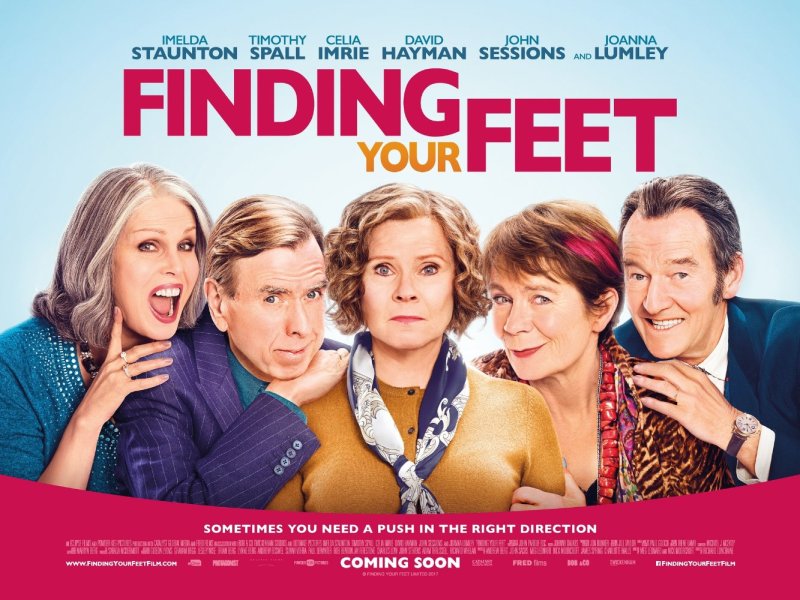 Anybody who knows me will know that back in 2016 I was lucky enough to be cast as one of the featured dancers in the film Finding Your Feet. It stars some of Britain’s finest (Imelda Staunton, Celia Imrie, Timothy Spall, Joanna Lumley and David Hayman), was directed by Richard Loncraine  and was eventually released on 23 February this year.

The whole process, from the auditions, where I reconnected with so many friends from my past, through the rehearsals and filming, was an absolute joy, and I number it among the most satisfying experiences of my career. This no doubt coloured my reactions to the film, which I first saw at a cast and crew screening just before its official opening, but I absolutely loved it. I found it heart warming and life affirming, funny and sad, beautifully played and directed, and felt sure that the reviews would reflect that.

Unfortunately, the majority of the British critics were curmudgeonly and grumpy, most of them giving it just two out of five stars. It has been much better received in Australia, New Zealand and the US (winning the audience prize at the Palm Springs Film Festival last year), and audience reactions have in general been extremely positive.

My partner’s aunt saw it at a special preview in Australia last year, and told me the audience applauded at the end, an unusual occurrence which has been repeated at many showings here in the UK. Indeed one of the lovely young nurses, who was taking care of me during my recent spell in hospital, told me that the audience applauded at the end of the film when she went to see it last week. She’s a regular cinema goer, and found the spontaneous response somewhat out of the ordinary, but, according to many of the people I know who have been to see the film, it’s a regular reaction of audiences.

So why were the British critics so down on the film? It seems to me that they criticised the movie for what it wasn’t (and didn’t set out to be) rather than what it was. It’s a film about hope, about it never being too late to change your life, and it really isn’t. There is an element of fantasy, I suppose (though not the kind you will find in any blockbuster sci-fi movie) but what’s wrong with that? It doesn’t set out to be grittily realistic, in the manner of a movie by Ken Loach or Mike Leigh.

So please ignore the curmudgeons. Go see Finding Your Feet. I guarantee you will be entertained, and leave the cinema in a happier frame of mind than you were when you went in, unless of course you’re a curmudgeon too.